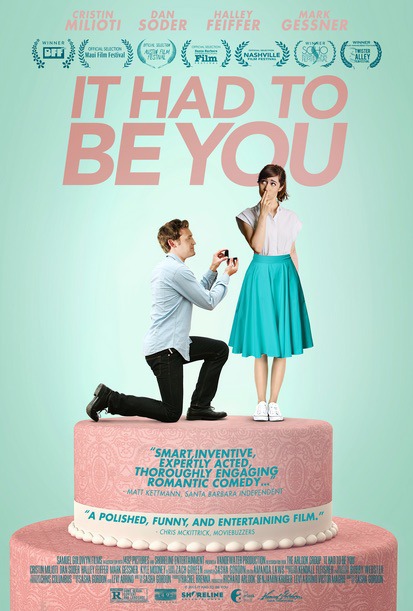 6.0
Sonia?s boyfriend Chris has always been easy going, which suits her life of writing advertising jingles and dreaming big just fine. Chris is ready to settle down though, and he surprises her with an ultimatum when he proposes. Now, Sonia has to decide whether she wants to marry Chris and live the life he wants, or if she wants to take a risk and pursue the dreams that have only been fantasies until now.
MOST POPULAR DVD RELEASES
LATEST DVD DATES
[view all]