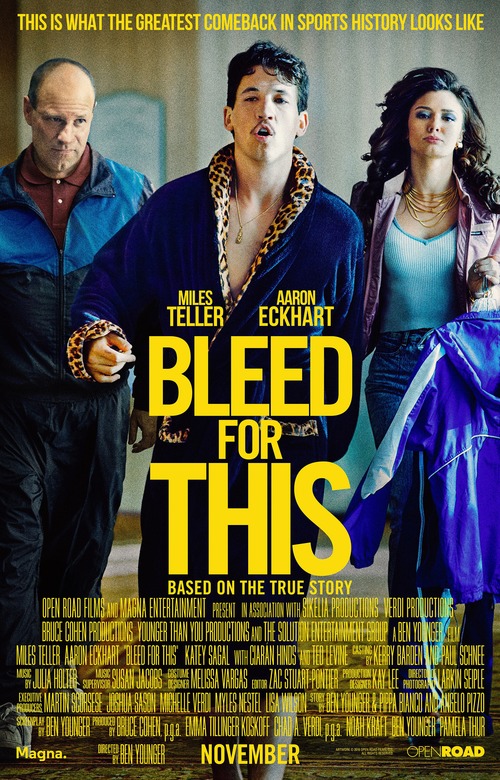 6.8
Based on true events, this inspiring boxing story chronicles the incredible journey and struggles of fighter Vinny Pazienza. After the World Champion boxer is seriously injured in a car crash, doctors tell him it's unlikely that he'll ever walk again, let alone get back in the ring. But boxing is the only life that Vinny has ever known. In spite of his injuries and setbacks in his personal relationship, he resolves to overcome these incredible odds to make it back to the top of the boxing world.
MOST POPULAR DVD RELEASES
LATEST DVD DATES
[view all]