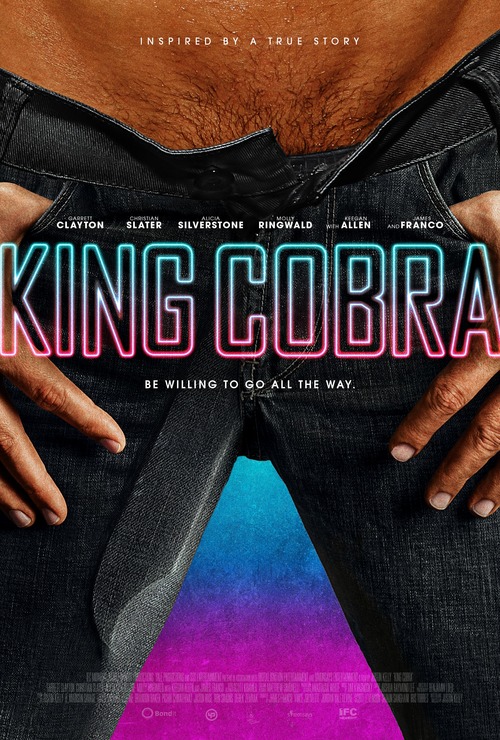 5.7
Larger than life drama unfolds when Sean Paul Lockhart a.k.a. Brent Corrigan decides that he'd be better off as a free agent. His professional pornography career is turned on it's head when he and the producer who made him famous are unable to come to an agreement. Life continues to complicate for Lockhart when another set of producers aim to capitalize on his situation. Explore the intricate world of professional homosexual pornography from behind the camera.
MOST POPULAR DVD RELEASES
LATEST DVD DATES
[view all]