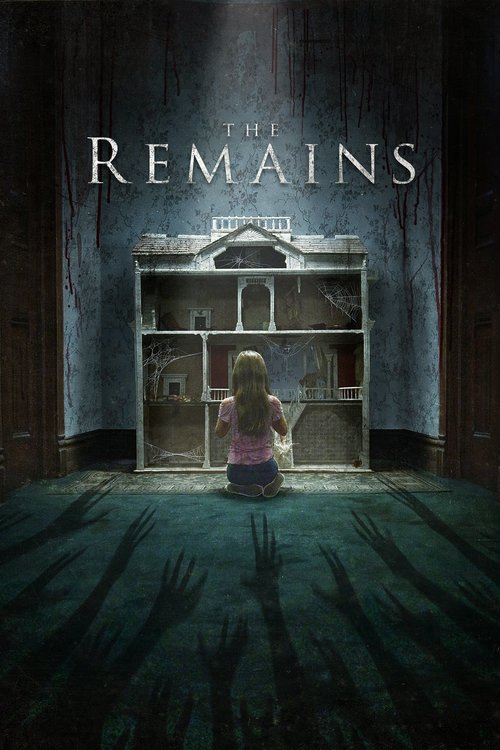 3.7
One family is in danger when they move into their new home. The house might be new to them, but built in the Victorian years, it holds plenty of secrets - and an evil spirit. Looking forward to explore their new home, family members check out their new surroundings, only to have a chest in the attic that?s full of antiques who belonged to former residents create havoc. The items in the chest are possessed by an evil spirit and as it makes its way through the family, it?s the children who are in the most danger.
MOST POPULAR DVD RELEASES
LATEST DVD DATES
[view all]