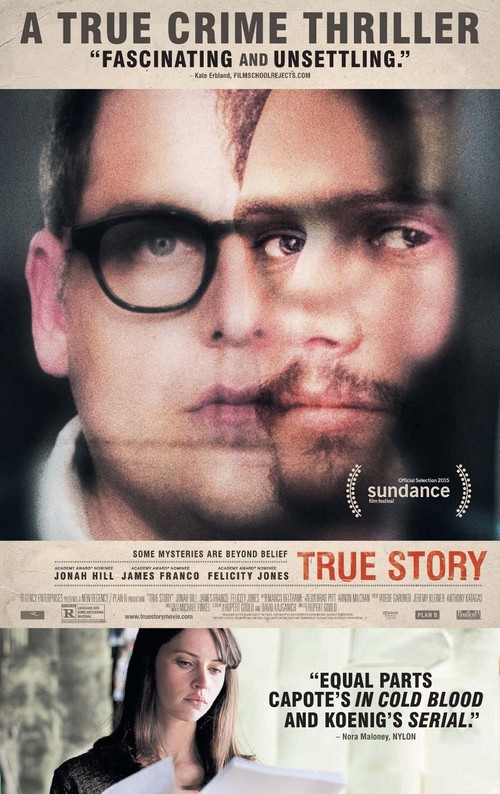 6.3
Christian Longo, a fugitive placed on the FBI's 10 most wanted list for murdering his wife and three children, assumes the identity of New York Times journalist, Michael Finkel. After being captured in Mexico, Longo refuses to speak to any journalists, other than the one whose identity he stole and career he potentially ruined. In an effort to re-establish himself as a journalist, Finkel agrees to speak to Longo. What resulted was an unexpected relationship between a man who wanted to prove his innocence, and another man who wanted to solve an on-going mystery and reveal the truth to the world.
MOST POPULAR DVD RELEASES
LATEST DVD DATES
[view all]