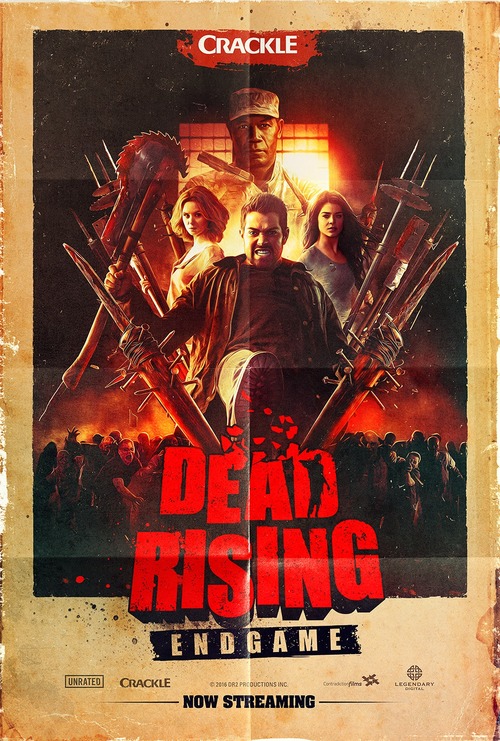 NR Action, Horror
The products below contain affiliate links. We may receive a commission for purchases made through these links.
POSTERS
‹ ›

4.7
East Mission City is the deadliest city on Earth. The Army has put a quarantine around the city in order to contain a zombie outbreak. But the man in charge, General Lyons, is doing more than keeping the contagion from spreading. He is rounding up people for experimentation. Investigative reporter Chase Carter is trying to expose this conspiracy, but his bosses refuse to broadcast the story. That leaves him with one choice. He and his friends must sneak into East Mission City to find the proof they need, and try and survive the zombie hordes.
MOST POPULAR DVD RELEASES
LATEST DVD DATES
[view all]