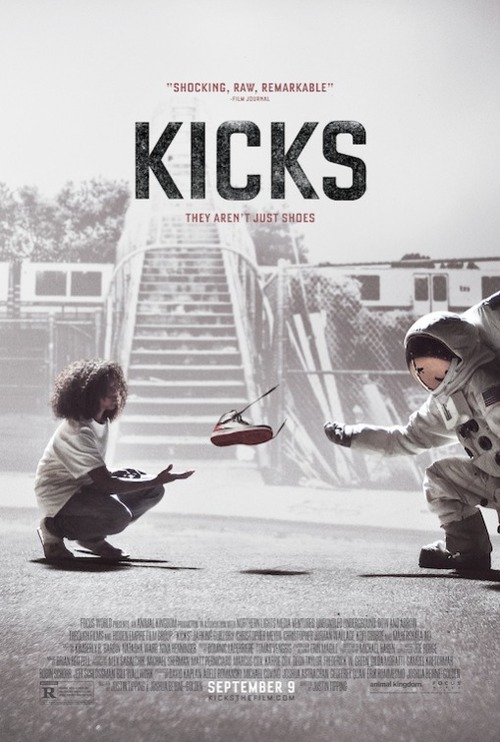 R Adventure
The products below contain affiliate links. We may receive a commission for purchases made through these links.
POSTERS
‹ ›

6.4
15 year old Brendan lives a dreary life in a poverty-stricken area. He knows that getting a fresh, trendy pair of sneakers would help him stand out and maybe even attract his dream girl. After a lot of hard work, Brendan actually manages to get the coolest pair of sneakers he's ever seen. Unfortunately, Brendan's red and black kicks attract the wrong sort of attention when they are stolen by a neighborhood gang. He decides to go on a long and dangerous journey to get his shoes back. Along the way, Brendan learns many things about himself and the people around him.
MOST POPULAR DVD RELEASES
LATEST DVD DATES
[view all]