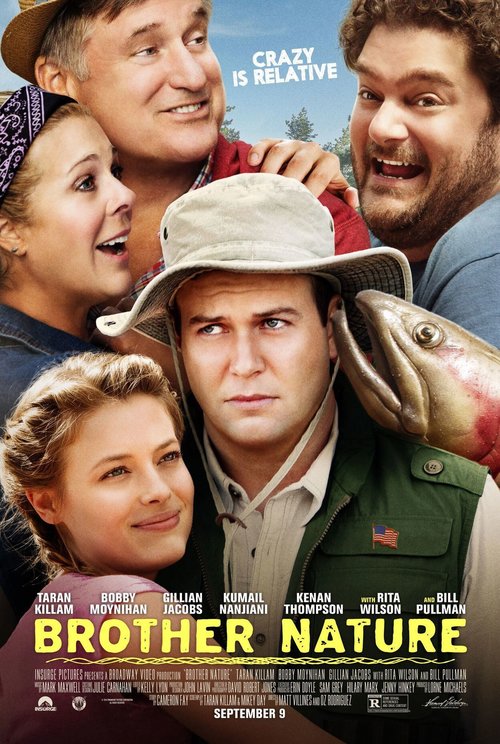 4.8
Roger is able to succeed in his job as a politician because he likes to focus on schedules and make sure everything goes according to plan. When he realizes that he wants to spend the rest of his life with Gwen, Roger immediately starts creating a detailed proposal plan for their vacation. However, everything changes when they actually go to the lake house and are surprised by Gwen's brother, Todd. The friendly, goofy Todd just wants to be Roger's buddy, but he has trouble relating to his sister's strait-laced boyfriend. Hilarious mishaps abound as Roger tries to escape Todd and propose to Gwen.
MOST POPULAR DVD RELEASES
LATEST DVD DATES
[view all]