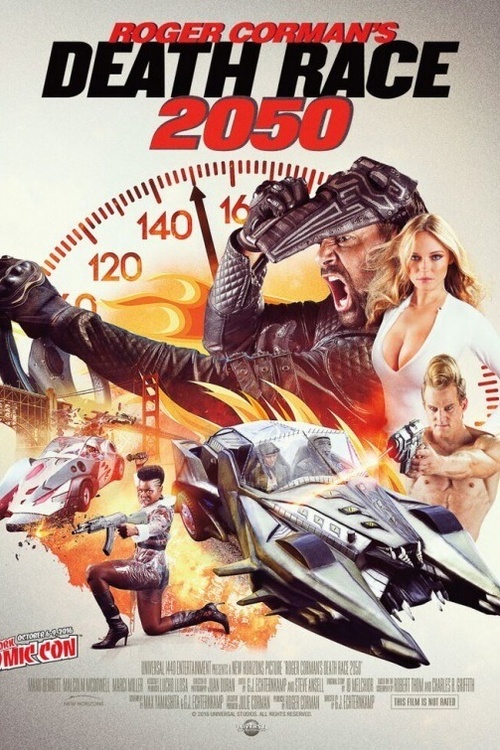 R Action, Comedy, Science Fiction
The products below contain affiliate links. We may receive a commission for purchases made through these links.
TRAILER

3.7
Death Race 2050 sees a world where overpopulation wreaks havoc on the world. To combat this problem, the country's government sets up The Death Race. The Death Race serves the dual purposes of population control and entertainment, to some degree. Combatants must compete in the race and fight for their own survival. Killing opponents gives points to the drivers and increase a driver's chances of surviving the entire race. Not everyone wants to compete in The Death Race, but all of them will fight to live another day once the race begins.
MOST POPULAR DVD RELEASES
LATEST DVD DATES
[view all]