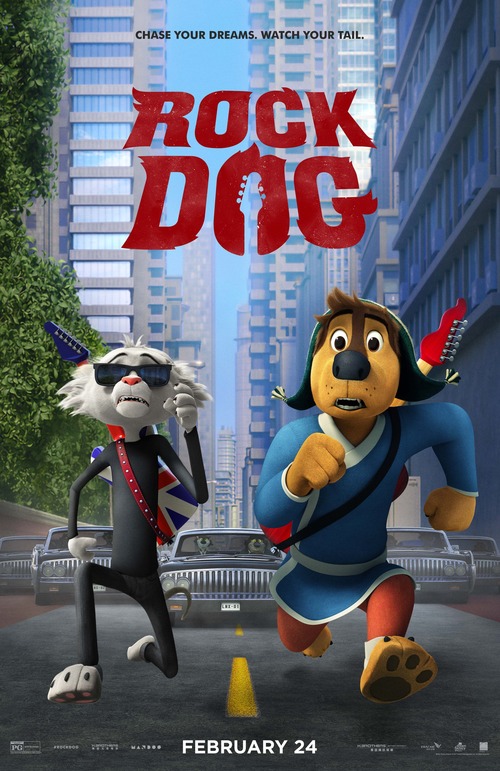 5.7
A joint Chinese-American production, this funny animated film tells the story of Bodi, a Tibetan sheepdog who would rather play rock'n'roll than herd sheep. Bodi leaves his home in the mountains to head to the big city and pursue his dreams. As Bodi tries to put a band together and get the attention of rock legend Angus Scattergood, he draws the attention of a villainous wolf promoter who wants to use Bodi for his own ends.
MOST POPULAR DVD RELEASES
LATEST DVD DATES
[view all]