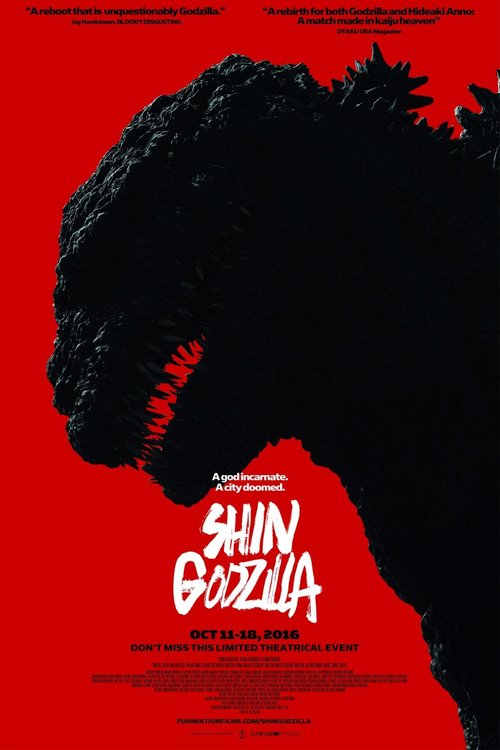 NR Action, Adventure, Drama
The products below contain affiliate links. We may receive a commission for purchases made through these links.
TRAILER

6.8
When a Japanese coast guard vessel is attacked and an aqua-line collapses, government official Rando Yaguchi is sent to investigate. When he alerts his superiors that an enormous creature is responsible to the destruction, his theory is dismissed out of hand. But the creature, Godzilla, suddenly makes its way through Japan's rivers and attacks major cities. The military launches a massive attack, but its weapons prove ineffective. Now it is up to Yaguchi and his American counterpart, Kayoko Ann Patterson, to find a way to stop the monster before it destroys Japan, and the rest of the world.
MOST POPULAR DVD RELEASES
LATEST DVD DATES
[view all]