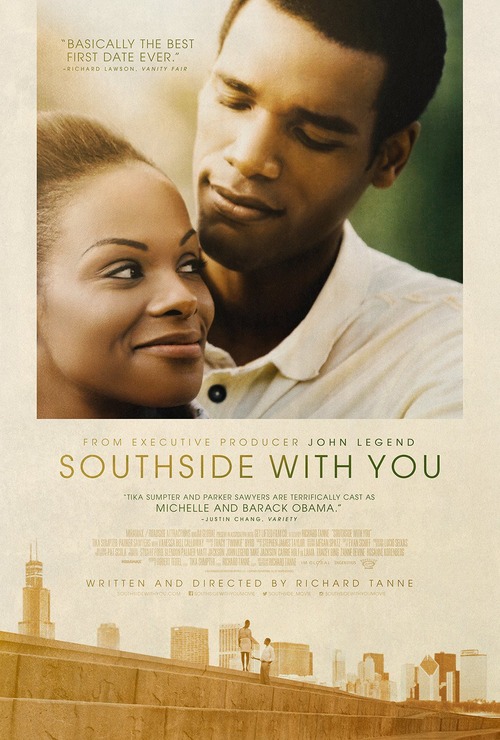 6.3
In 1989 Barack Obama met Michelle Robinson and he was smitten. Though Michelle was reluctant to date him because they worked together, she still agreed to spend some time with him on one memorable summer afternoon. What would end up being their first date involved a trip to an art gallery, a movie, and more across the south side of Chicago. That single afternoon would change both of their worlds forever.
MOST POPULAR DVD RELEASES
LATEST DVD DATES
[view all]