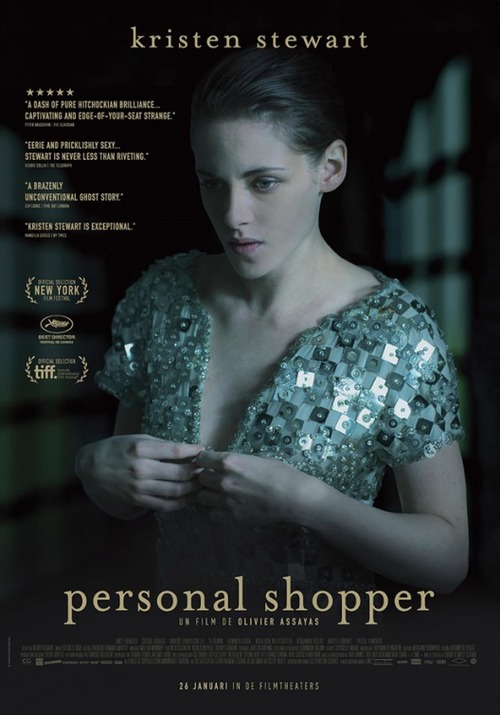 6.1
A twenty-something American, Maureen, takes a job in Paris as a personal shopper for a supermodel and fashion designer. Soon after, she starts to believe that her twin brother, who recently passed away, is attempting to make contact. A series of mysterious messages begin to appear on her phone and things quickly go from strange to terrifying, as Maureen struggles to understand the origin and meaning of the cryptic texts.
MOST POPULAR DVD RELEASES
LATEST DVD DATES
[view all]