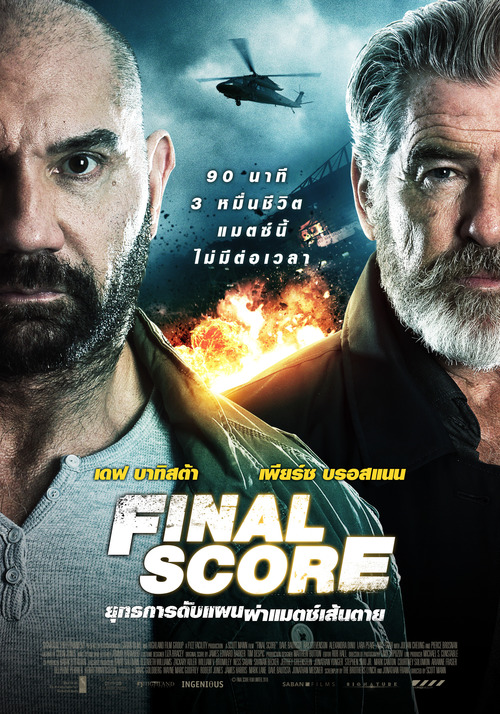 5.8
A stadium hosting one of the world's major sporting events is suddenly taken over by criminals armed with military grade gear who are demanding a large ransom. Former soldier Michael Knox is forced to use all of the skills and knowledge he has to save the thirty-five thousand innocent people trapped inside the stadium. Complicating matters, one of the people trapped inside the stadium is the daughter of one of his dead military friends, who he swore to protect at all costs. It's a race against time and a race to save the girl before the criminals get to her.
MOST POPULAR DVD RELEASES
LATEST DVD DATES
[view all]