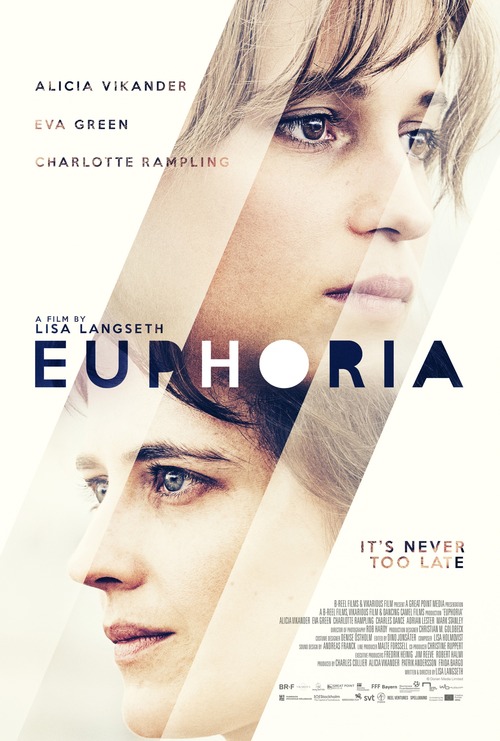 5.8
Emilie and Ines are sisters who have never gotten along. Their relationship has been strained for years. Now, they must confront their issues in an extremely confined space as they embark on a road trip together. At first it's unclear where exactly they're driving to. Ines later finds out that Emilie is dying from cancer, and that their destination is a high-end euthanasia clinic. The sisters now have six days to repair their relationship before Emilie passes on.
MOST POPULAR DVD RELEASES
LATEST DVD DATES
[view all]