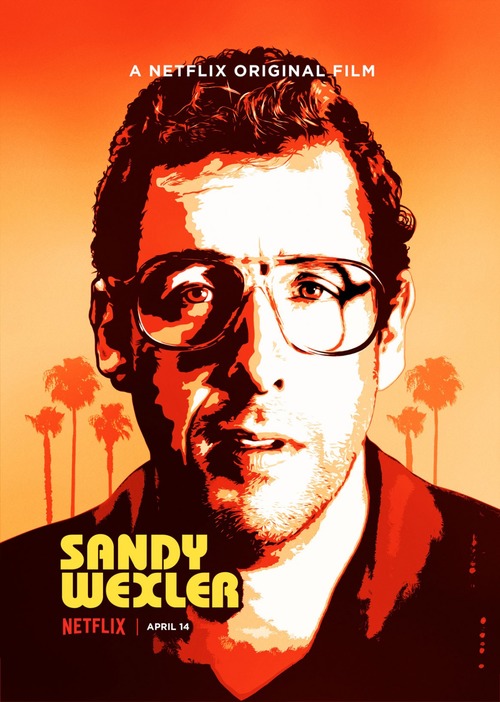 TV-14 Comedy
The products below contain affiliate links. We may receive a commission for purchases made through these links.
TRAILER

5.2
A talent manager out of Los Angeles in the 1990s, Sandy Wexler isn't necessarily the most successful in the business. Most of his clients are on the outer edges of the industry looking in. That doesn't matter to Wexler though as he is completely devoted to his group of clients. That changes when he meets Courtney Clarke, a singer he discovers while at an amusement park. He falls head over heels for his newest client and the two spend the next decade in the middle of their own ill-fated love story.
MOST POPULAR DVD RELEASES
LATEST DVD DATES
[view all]