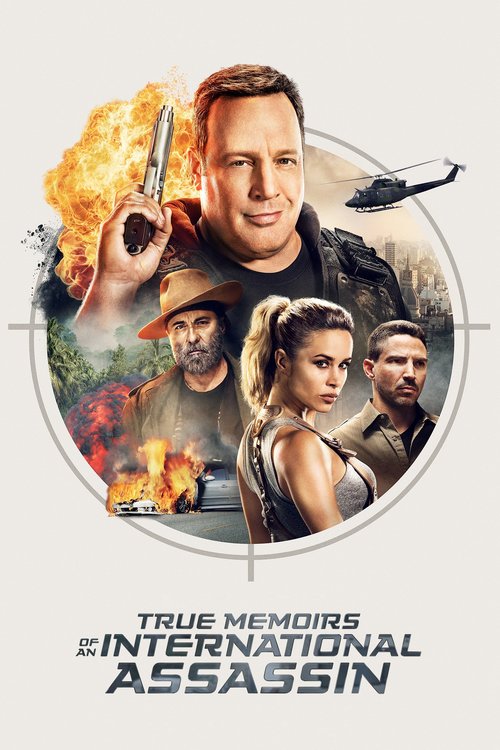 True Memoirs of an International Assassin (2016)

TV-14 Action, Comedy
The products below contain affiliate links. We may receive a commission for purchases made through these links.
POSTERS
‹ ›

5.9
Living behind the screen, a writer is pushed into the world of a deadly assassin when a book he has written has been drastically changed by his publisher. These changes cause the author to take on the life of his fictional character and leave his accounting life behind. His debut novel, has moved from a fictional world to the real world. Car chases, gun fights, the CIA, and drug lords. Does this author have what it takes to survive?
MOST POPULAR DVD RELEASES
LATEST DVD DATES
[view all]