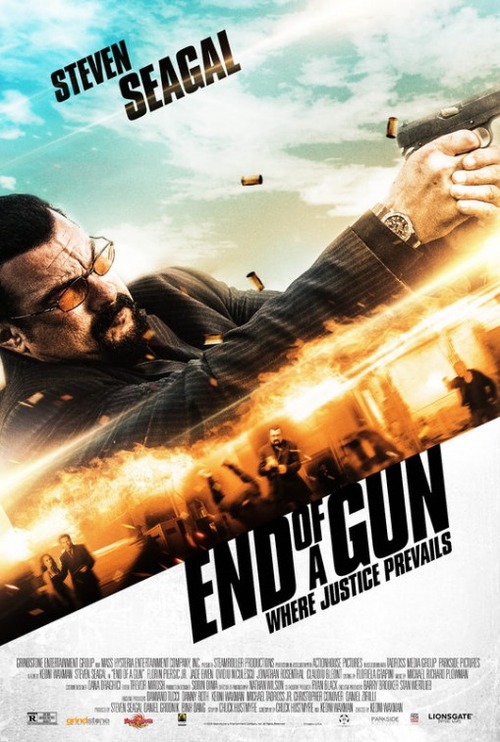 3.6
Working mall security should be a relatively easy job for someone with experience investigating crimes and bringing bad guys to justice. This security guard finds that?s not the case though as he saves a woman and is set on a collision course with a dangerous criminal. The former federal agent finds working retail can be killer as he is thrust back into his old life when he takes on the enforcer for a drug kingpin.
MOST POPULAR DVD RELEASES
LATEST DVD DATES
[view all]