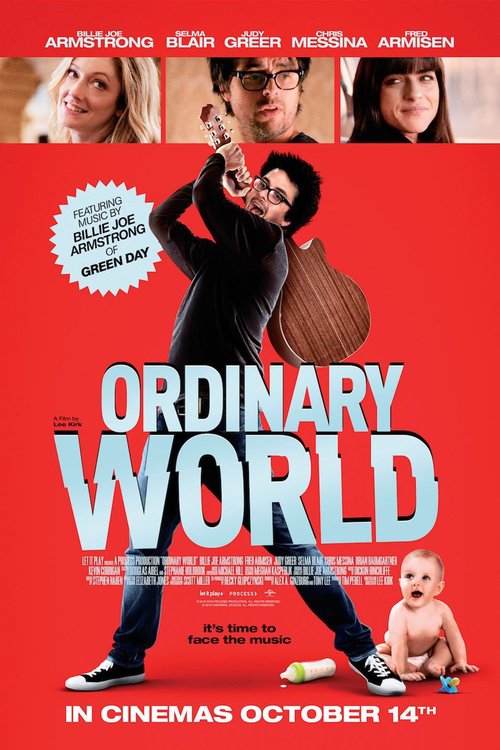 5.5
Perry Miller is turning 40 ? and not feeling very rock ?n? roll. The former frontman of punk band The Skunks finds that his family has honey-do lists, gripes about him being late to work at the hardware store, and diapers to change, but not even a ?Happy Birthday? to mark the occasion. He blows off steam in a posh hotel room party with the old band, and former girlfriend Christy, now manager for rock legend Joan Jett. But the day goes downhill as family interferes, band arguments resurface, and the party careens out of control. The band gets a chance to perform again, but chooses a new singer. Perry is given one last shot at musical relevance by Christy, but to do so leaves him with the choice of which world he belongs to: family man or rock ?n? roll.
MOST POPULAR DVD RELEASES
LATEST DVD DATES
[view all]