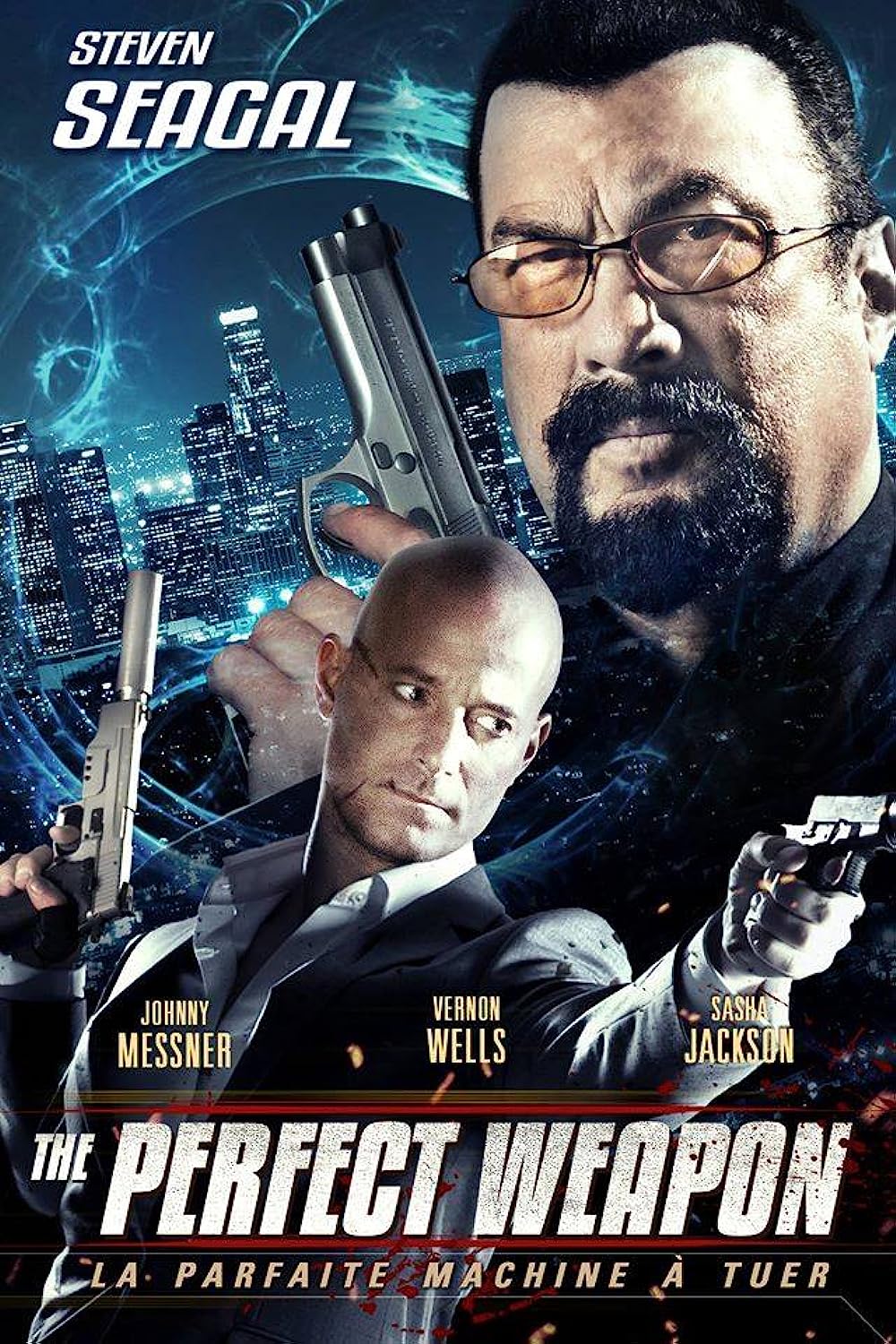 3.3
Condor is a hitman for The State, the dictatorship that has taken control of the world in the near future. While on a mission for the government's leader, The Director, Condor finds someone that he thought was long dead. With the impromptu reunion and the information that Condor receives from it make Condor realize that things aren't as black and white as he always thought. The hitman continues digging for the answers to questions he never thougtht existed and must decide who his true enemies are before they kill him.
MOST POPULAR DVD RELEASES
LATEST DVD DATES
[view all]