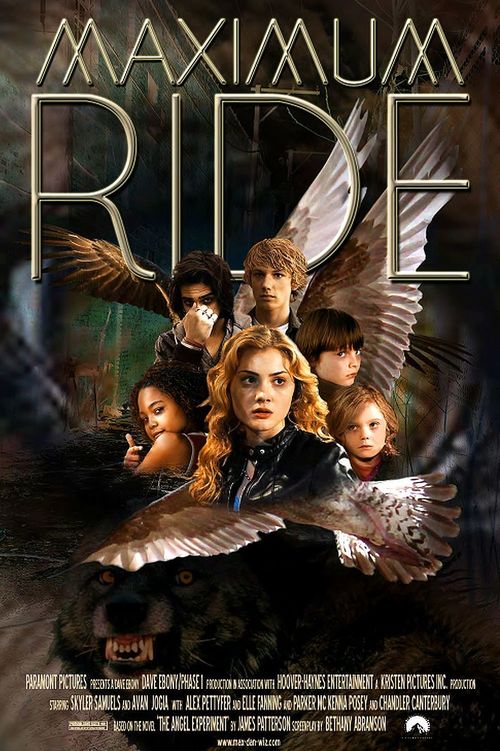 3.9
These kids are anything but average. Max, Fang, Iggy, Nudge, Gazzy, and Angel range in age from six to 14, and they might all have different personalities, but they?re united by being the product of an experiment. The six children have had their own DNA infused with avian genetic material and as a result, have some interesting features, like wings. After their escape form the facility that's been monitoring them, one of their own is taken, and they go on a journey to get her back.
MOST POPULAR DVD RELEASES
LATEST DVD DATES
[view all]