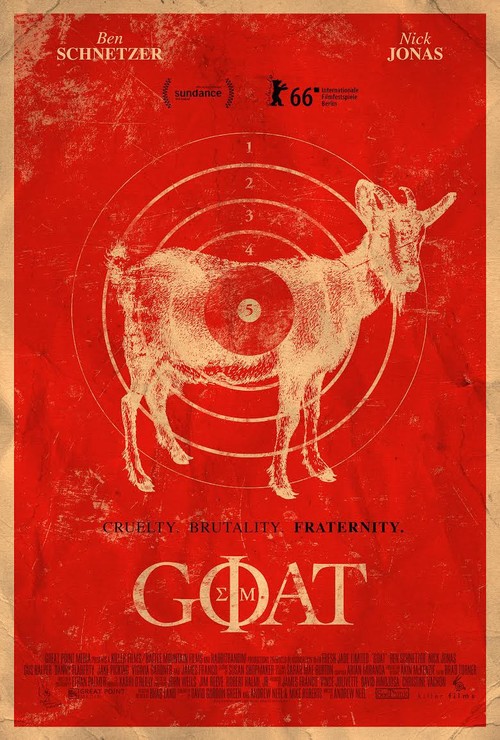 5.7
After being brutally attacked by a pair of strangers, one young man struggles to find a way to move on. He tries to do so by enrolling in college with his brother and joining the same fraternity. What he discovers isn?t the promised brotherhood built on trust where he can have a good time and be a normal kid, but instead it is a culture built on abuse masquerading as valuable tradition.
MOST POPULAR DVD RELEASES
LATEST DVD DATES
[view all]