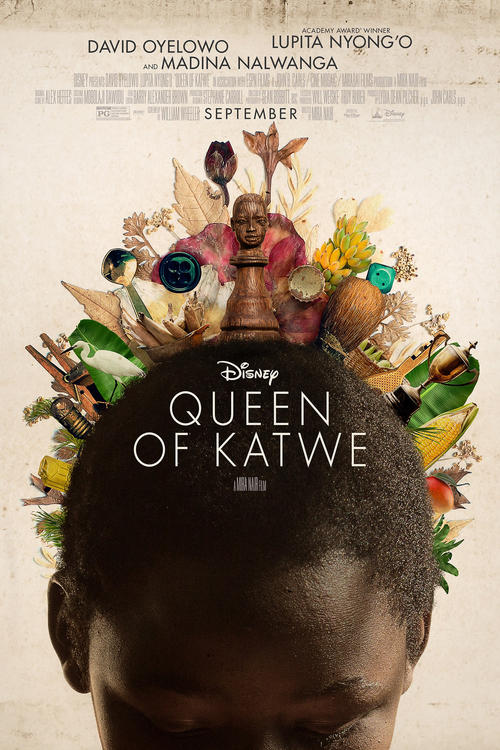 7.3
A young girl in Uganda learns how to play chess from a mentor as a way to pass the time. The game quickly turns into a passion for the girl and her abilities in playing the game grow much faster than anyone thought they would or could. The game then becomes a way for her to leave behind the crushing poverty of her country and begins to change her life and relationships back home as well.
MOST POPULAR DVD RELEASES
LATEST DVD DATES
[view all]