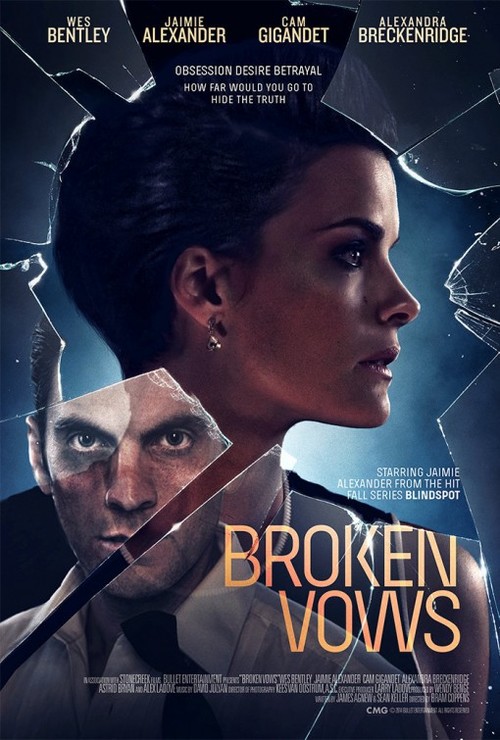 4.2
During a night out with friends, a newly engaged woman makes horrible one decision that will change her life. After telling a handsome stranger she wants ?something that will make her forget,? she cheats on her significant other with this man. Soon, he?s stalking her. He leaves threatening messages, appears in her home at random, and threatens her fiance. All that she holds dear is now at risk. The man she has an affair with has a very turbulent past, and her rejection fuels his rage. He won?t stop until he is her one and only.
MOST POPULAR DVD RELEASES
LATEST DVD DATES
[view all]