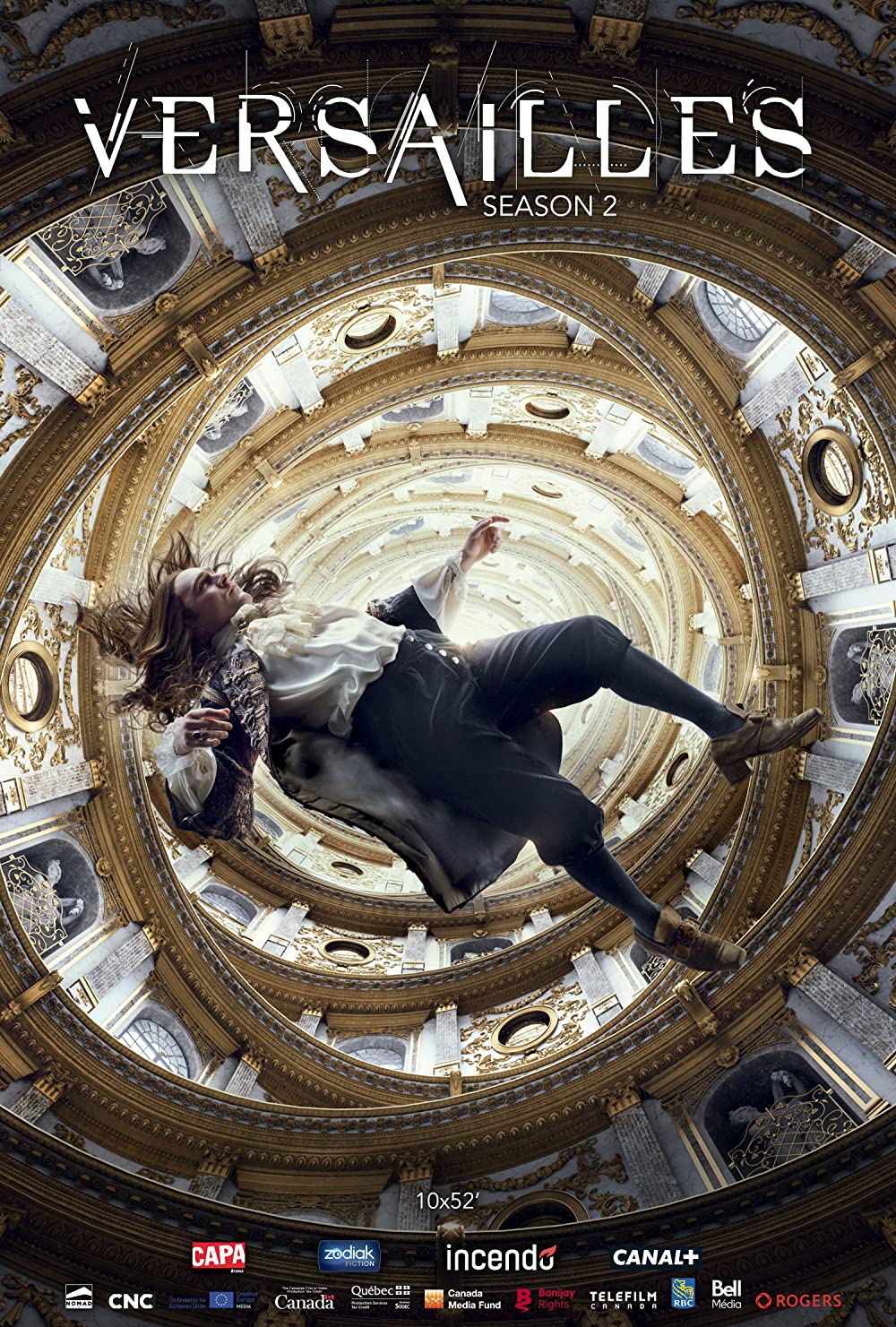 7.8
Louis XIV rules France, but that?s not enough for this 28-year-old king. He wants more. It's 1667 when he suggests his late father?s lodge be converted into a palace that is the best in the world. It?s a palace that will be far removed from Paris. His promises of a new, exciting life draw nobles to follow him, but they soon find Versailles to be unappealing. As the unhappiness of the nobles increases, the tensions mount leading to strenuous relationships and danger around many corners.
MOST POPULAR DVD RELEASES
LATEST DVD DATES
[view all]