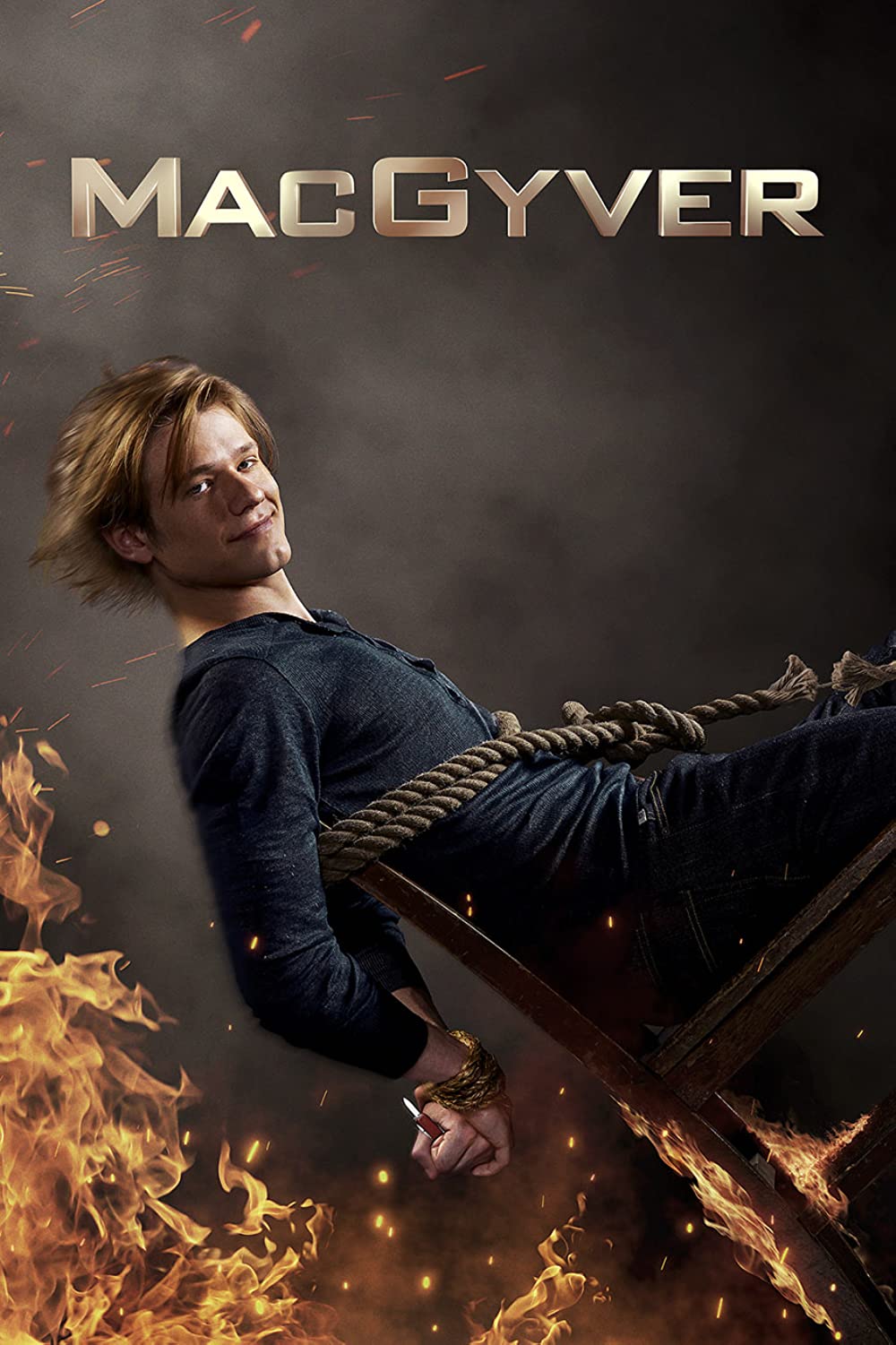 5.3
Angus "Mac" MacGyver sees the world as a place filled with puzzles to solve. After founding a secret government agency known only as the Department of External Services, Mac uses his clearance, vast knowledge of science and unique problem-solving abilities to thwart the plans of criminals and terrorists and save people and property from harm on a global scale. Mac and his team, which includes a computer hacker, ex-field agent and ex-CIA, don't need to use traditional weapons to stop the bad guys. Instead, they use their combined knowledge, skills, computers and everyday items, such as gum, paperclips and gum.
MOST POPULAR DVD RELEASES
LATEST DVD DATES
[view all]