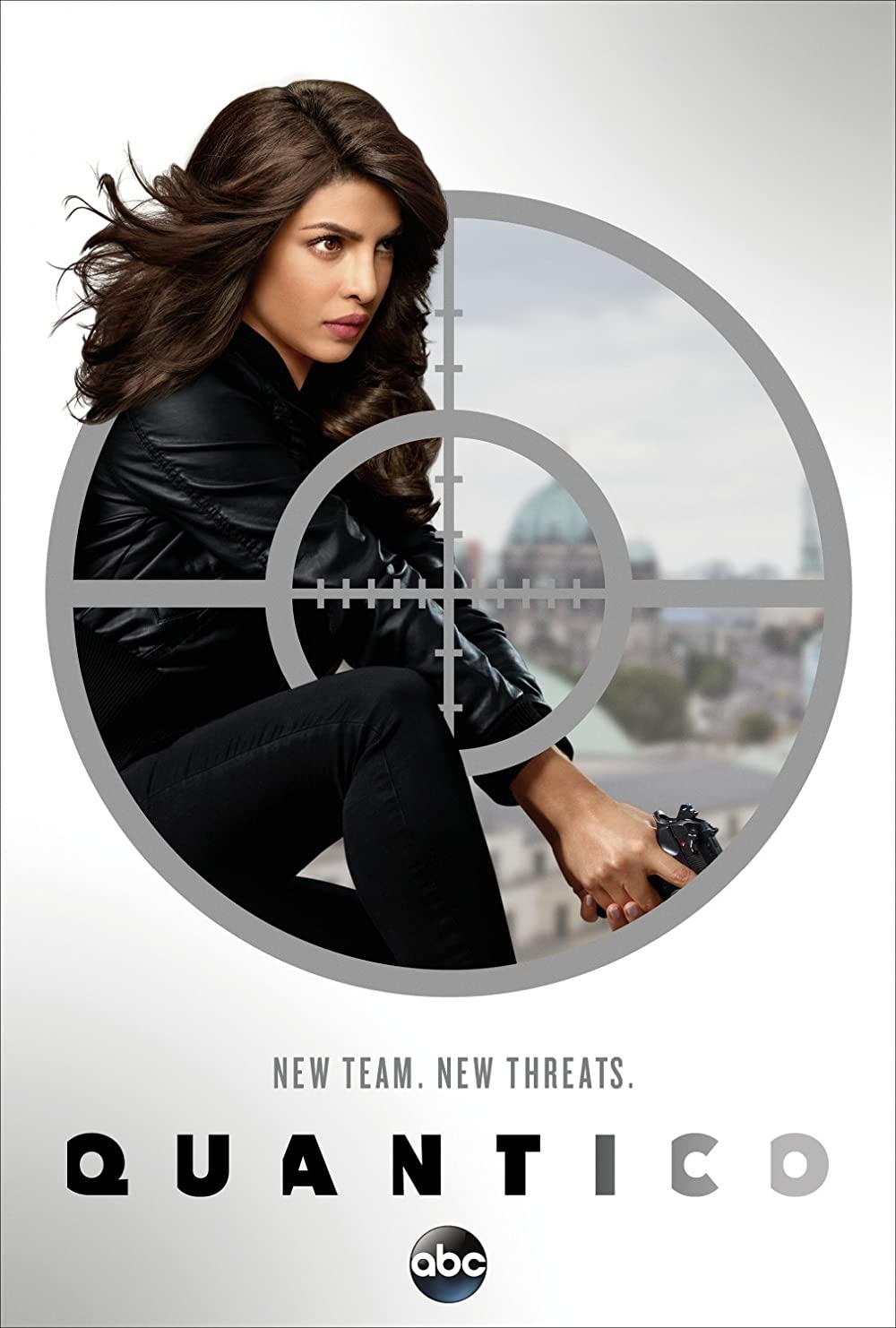 7.1
Alex Parrish has wanted to be an FBI agent as long as she can remember, inspired by the death of her own father to hunt out the truth. She gets more than she bargained for though as she and other young recruits are pushed to their limits during their training at Quantico - and that?s before she is framed for a terrorist attack once she officially becomes an agent and has to go up against those same recruits to save her own life.
MOST POPULAR DVD RELEASES
LATEST DVD DATES
[view all]