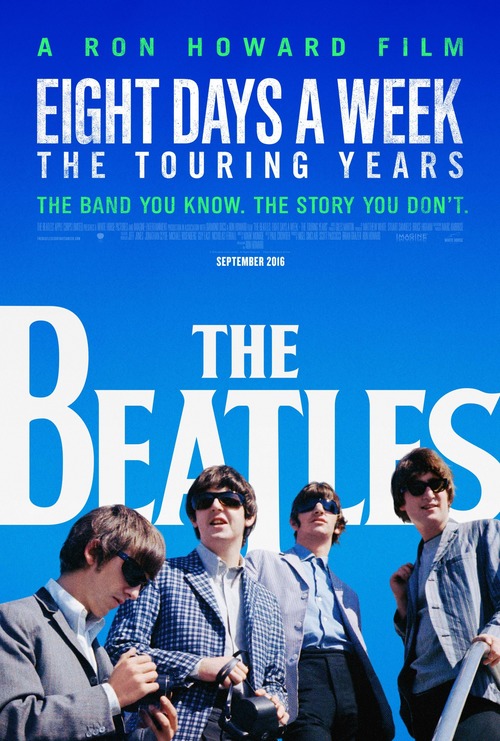 7.8
This is a documentary about the touring years of the Beatles. It includes a compilation of footage, interviews, and music from the Beatles from 1963 to 1966. During this time, the Beatles played 250 concerts. There is 30 minutes of footage, consisting of 11 songs, that was filmed during the Beatles' 1965 concert at Shea Stadium. Experience the phenomenon that were the Beatles during this time period and their rapid rise to fame.
MOST POPULAR DVD RELEASES
LATEST DVD DATES
[view all]