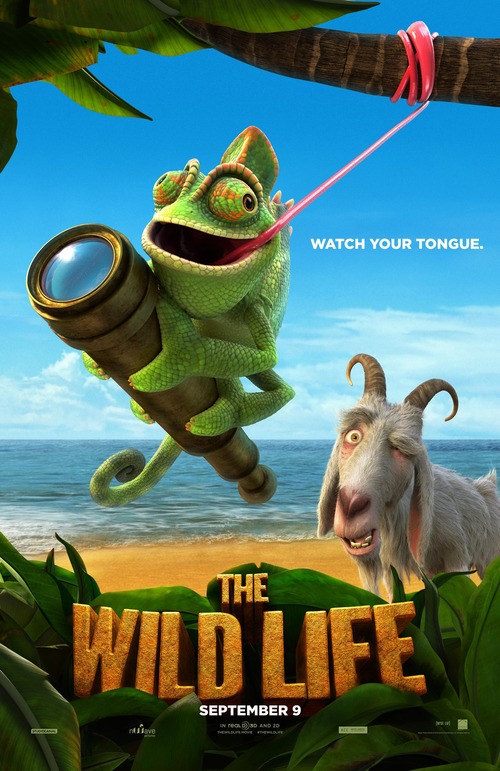 5.3
In this animated feature, a brave and amusing parrot named Tuesday recounts one of the greatest fictional adventures of all time. Tuesday obsesses about seeing the world to all of his island friends when a strange creature shows up on the island shore early one morning. Tuesday soon learns all about the world from his new friend and companion Robinson Crusoe while he teaches the shipwrecked Crusoe how to survive in his new found home.
MOST POPULAR DVD RELEASES
LATEST DVD DATES
[view all]