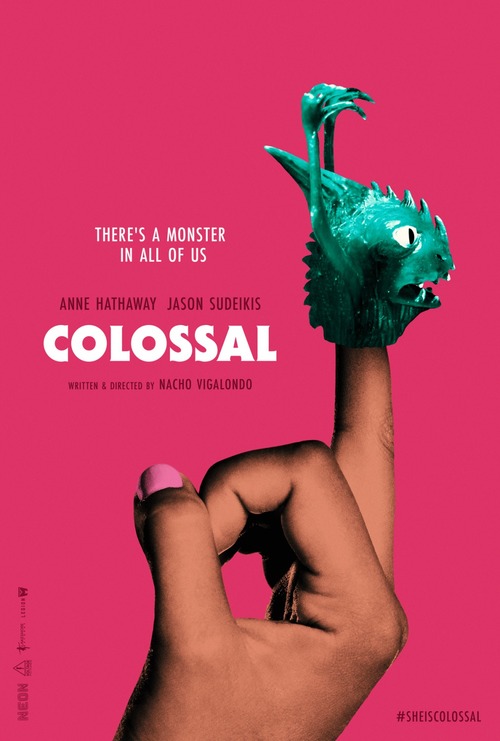 R Action, Comedy, Drama
The products below contain affiliate links. We may receive a commission for purchases made through these links.
POSTERS
‹ ›

6.2
Gloria is having a rough go of it. Not only is she suffering from a mental break down, but the world is literally falling apart around her. She?s tried drinking away her sorrows after a string of abusive relationships, but it?s not working. As she returns to her hometown, hoping to start over, a monster also begins terrorizing the city of Seoul in South Korea. Much to Gloria?s surprise, she discovers a connection between the monster and her own life.
MOST POPULAR DVD RELEASES
LATEST DVD DATES
[view all]