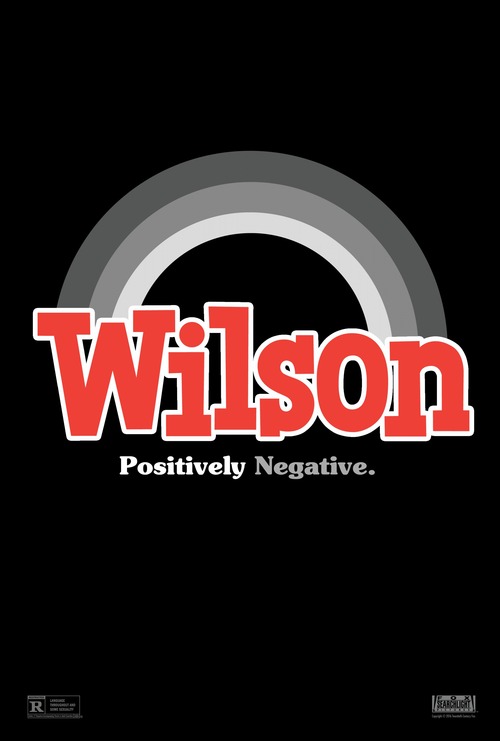 5.8
Some people don't know when to keep quiet, and Wilson is definitely in that class. A middle aged man with a bad habit of sharing everything his doesn't like with and about everyone around him, Wilson manages to drive away friends and family. Though he thinks he's superior to others, he discovers he's lonely and seeks out his ex-wife in an attempt to reconcile. In the process he meets his daughter, now a teenager, for the first time. This wacky comedy is based on the graphic novel of the same name.
MOST POPULAR DVD RELEASES
LATEST DVD DATES
[view all]