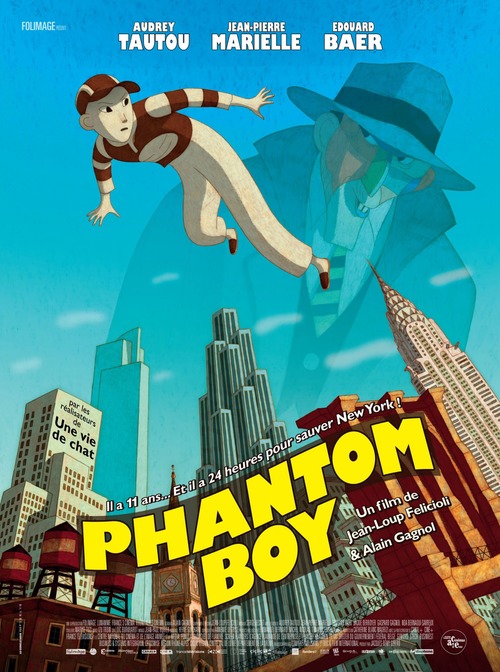 6.6
Leo, an 11 year old boy in New York City, has fallen victim to a mysterious illness. But instead of killing him, it gives him an incredible ability. Leo's spirit is able to leave his physical body and fly throughout the city. Along the way, he befriends Alex, an injured police officer, as well as a reporter. Leo will need their help, along with his newly acquired powers, to stop a powerful gangster from using a computer virus to take out New York's power supply.
MOST POPULAR DVD RELEASES
LATEST DVD DATES
[view all]