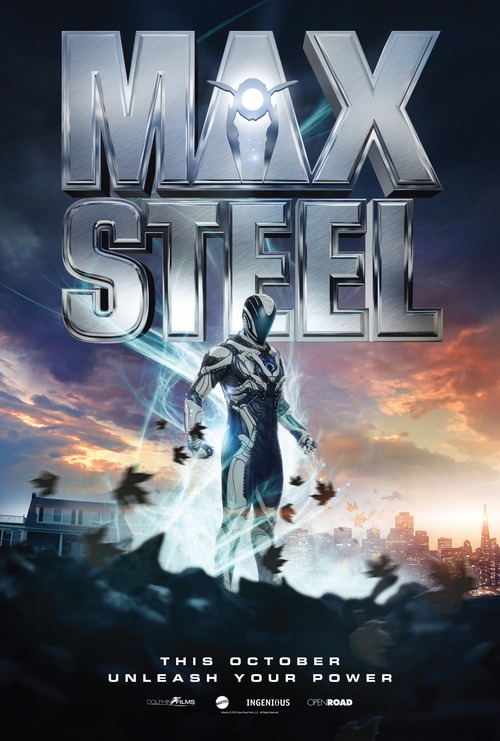 4.6
Max McGrath and his mother move to a new town, hoping for a fresh start. But Max soon learns that many in town know of his father and his experiments into alternative energy. As Max delves into his father's past, he discovers one of his inventions, a floating artificial lifeform named Steel. Through Steel, Max gains superhuman powers, including enhanced speed and strength. But as Max is training to hone his newfound powers, an alien race known as the Ultralinks begin their attack on Earth. Max Steel is the only hope for humanity's survival.
MOST POPULAR DVD RELEASES
LATEST DVD DATES
[view all]