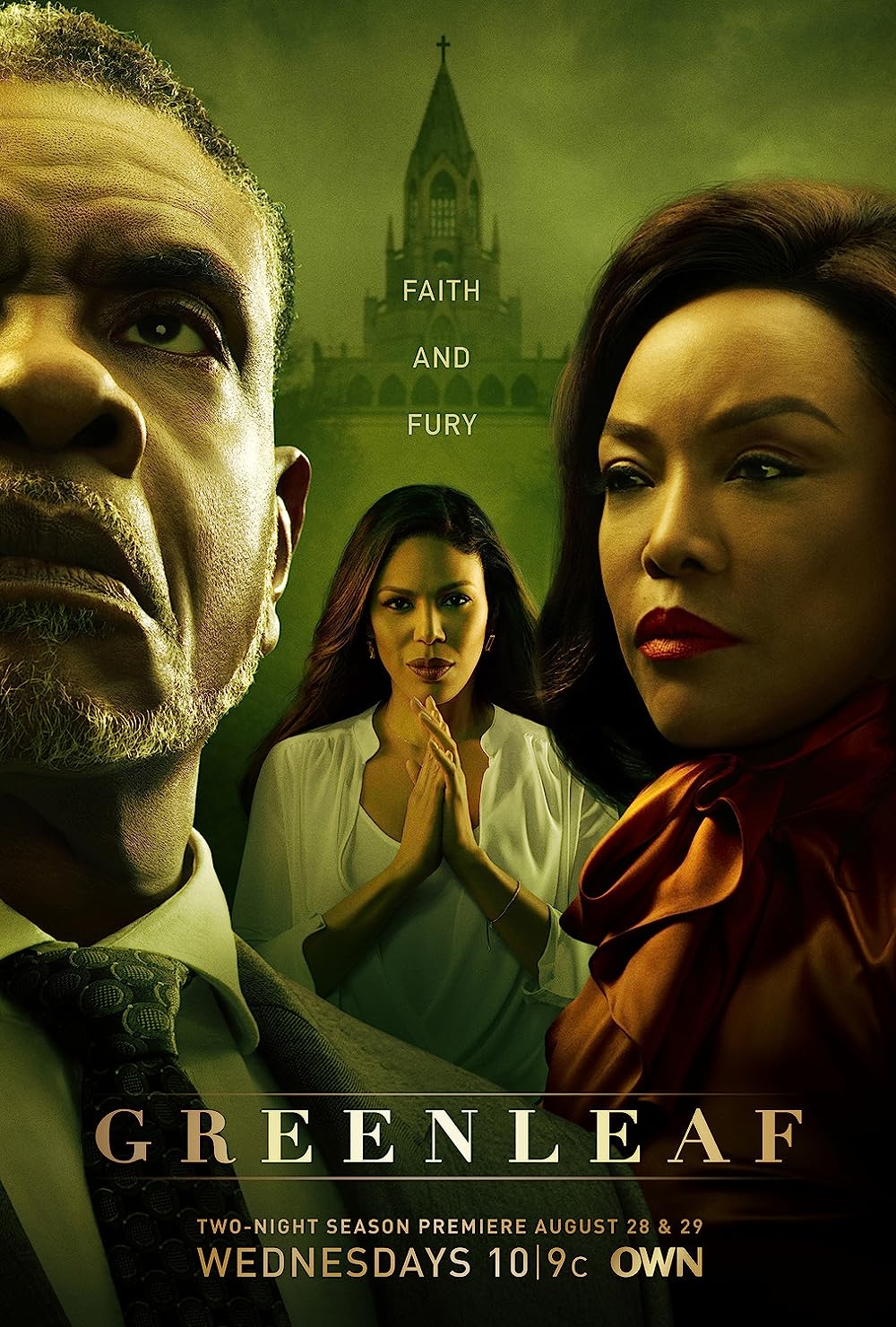 7.4
The Greenleaf family are at the head of the leadership of a predominantly African-American megachurch in Memphis. Bishop James Greenleaf and his wife, Lady Mae, are seen as the solid foundation that the family has built everything upon until their estranged daughter, Grace, returns home for the first time in two decades with her own daughter. Grace is also a Pastor, but she is not interested in following in her father's footsteps. Her return soon marks the beginning of revelations about the Greenleaf family, including secrets about the death of Grace's sister, Faith, that could tear apart their tight-knit community.
MOST POPULAR DVD RELEASES
LATEST DVD DATES
[view all]