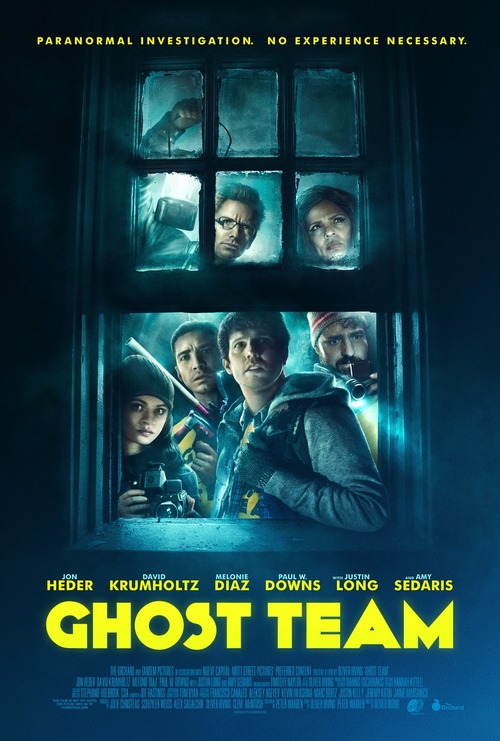 4.4
Louis is a copy shop owner with a healthy obsession with the paranormal. He thinks he?s finally got the chance to encounter a ghost when one of his customers mentions that his barn is haunted. Louis recruits himself a team to investigate which includes his nephew, his depressed best friend, a hairdresser, a TV psychic, and a security guard. The group hopes to use their investigation to audition for a paranormal television series, but they find more than they bargained for in the barn. They'll be lucky to make it out alive.
MOST POPULAR DVD RELEASES
LATEST DVD DATES
[view all]