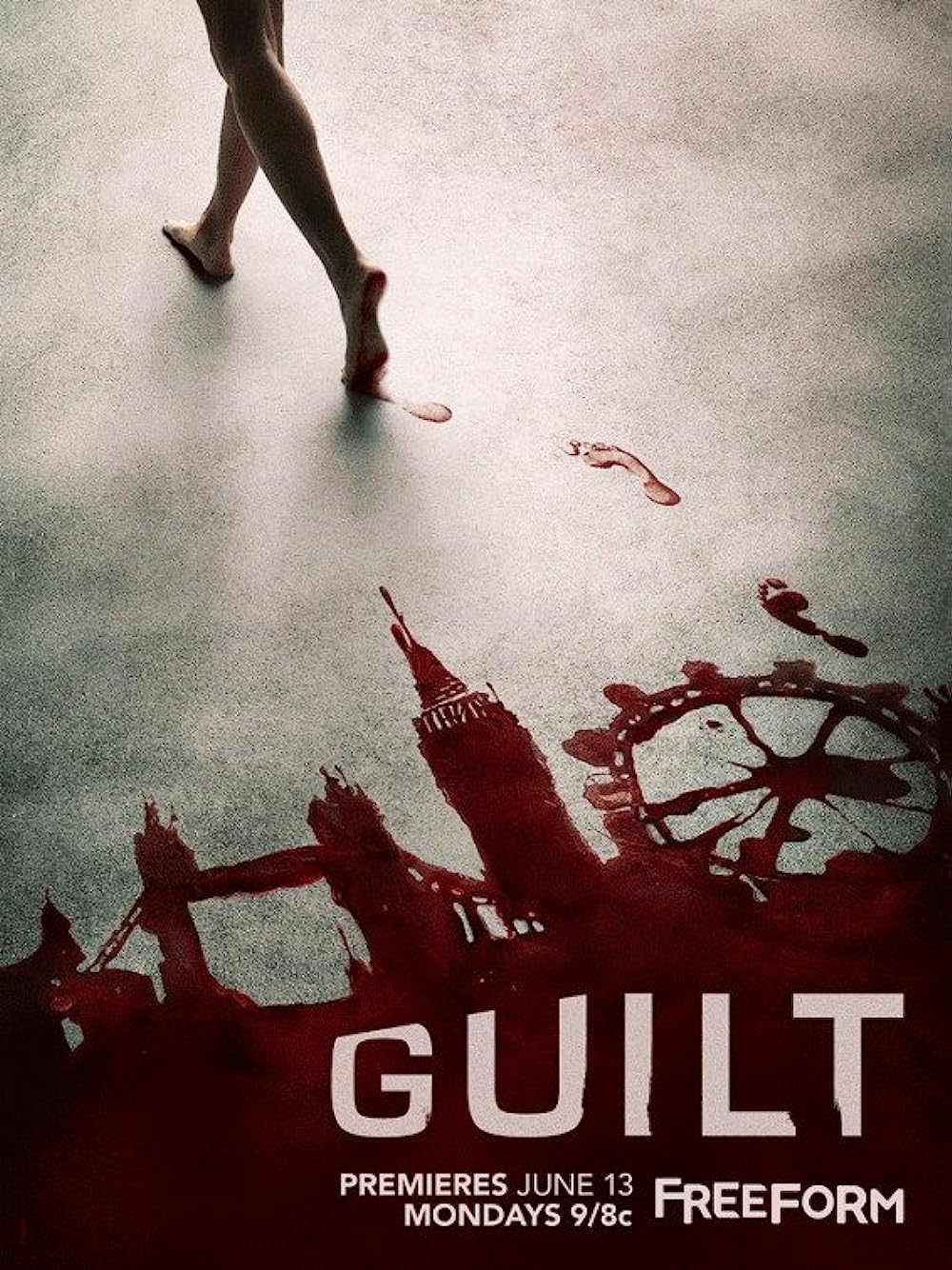 5.9
An American university student studying in England is in for the ride of her life when her roommate is brutally murdered and she?s accused of the crime. Grace maintains her innocence as her sister investigates and her lawyer schemes, but the more digging that goes on, the more dirt is found. What?s uncovered is a web of lies, jealousy, and a secret society of courtesans that could put some of the most powerful men in England in hot water.
MOST POPULAR DVD RELEASES
LATEST DVD DATES
[view all]