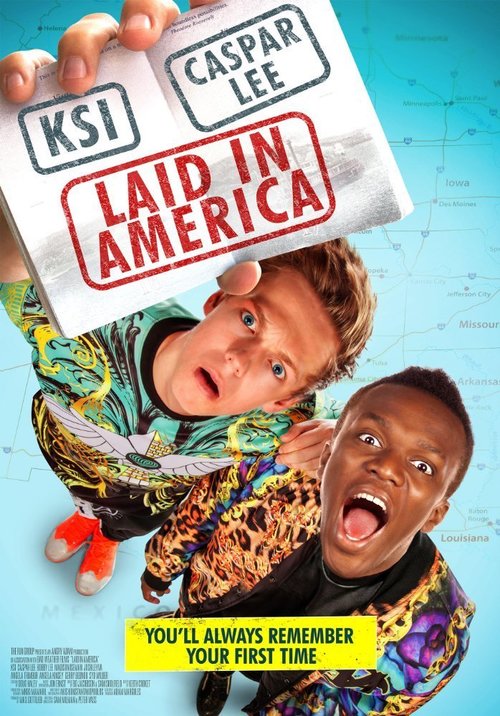 NR Comedy
The products below contain affiliate links. We may receive a commission for purchases made through these links.
TRAILER

4.3
Faced with spending the prospect of spending their last night in America as virgins, two foreign exchange students decide that they'll do whatever it takes to get laid. When the popular kids throw an epic party, Jack and Duncan are invited under one condition: they need to bring two hot chicks with them. In their quest for guests, Jack and Duncan end up meeting Amber, who sees their inexperience as the perfect opportunity to make some money. After kidnapping them, Jack and Duncan find themselves involved in a complex series of comedic adventures, which all lead back to the party.
MOST POPULAR DVD RELEASES
LATEST DVD DATES
[view all]