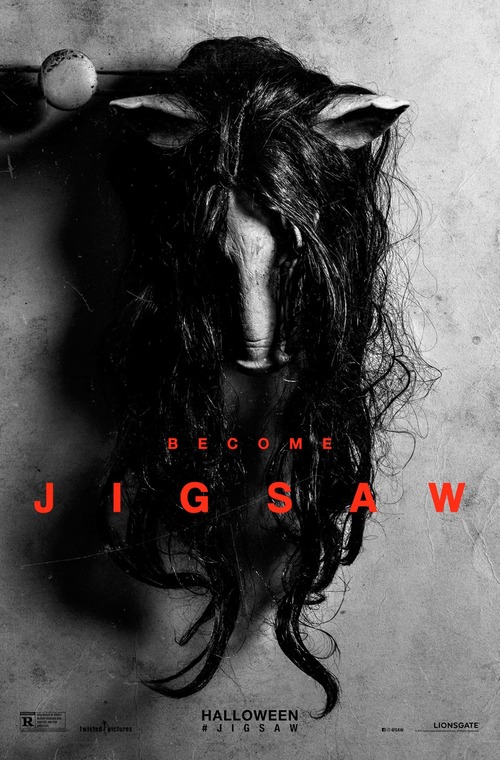 R Crime, Horror, Mystery
The products below contain affiliate links. We may receive a commission for purchases made through these links.
POSTERS
‹ ›

5.7
Saw: Legacy is the eighth installment of the popular bloody horror movie franchise. As a pattern of murders and bodies begin to surface, investigators find clues that suggest a dead serial killer, John Kramer, might be to blame. Kramer appears to have resurrected and is back at it again with his mind games to reap havoc and murder on his unsuspecting victims. The investigators must find a way to stop the killer before he murders more people.
MOST POPULAR DVD RELEASES
LATEST DVD DATES
[view all]