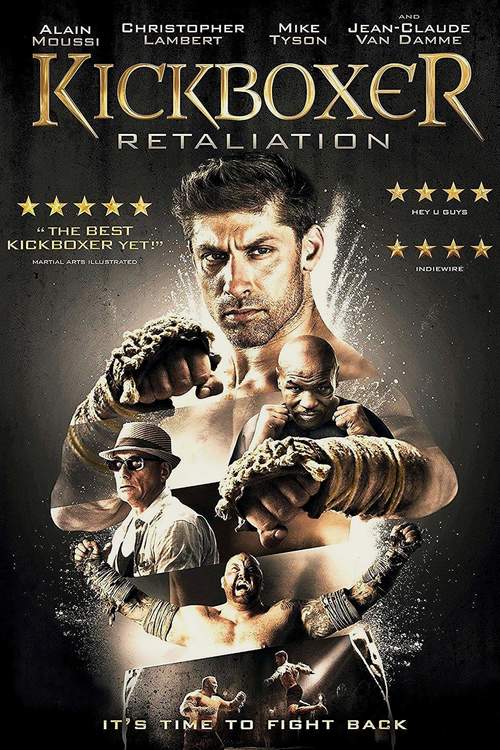 5.0
After vowing never to return to Thailand after his last fight, Kurt Sloane finds himself forced back into a Thailand prison after being heavily sedated. His captors want him to battle Mongkut, a 6?8? 400 pound fighter. In return, Sloane is promised his freedom along with $2 million. At first, Sloane remains apprehensive, not wanting to size up to the beast that is Mongkut. What Sloane quickly realizes is that if he wants to return home, he must conquer the giant. A series of rigorous training ensues as Sloane works tirelessly to gear up for his fight for freedom.
MOST POPULAR DVD RELEASES
LATEST DVD DATES
[view all]