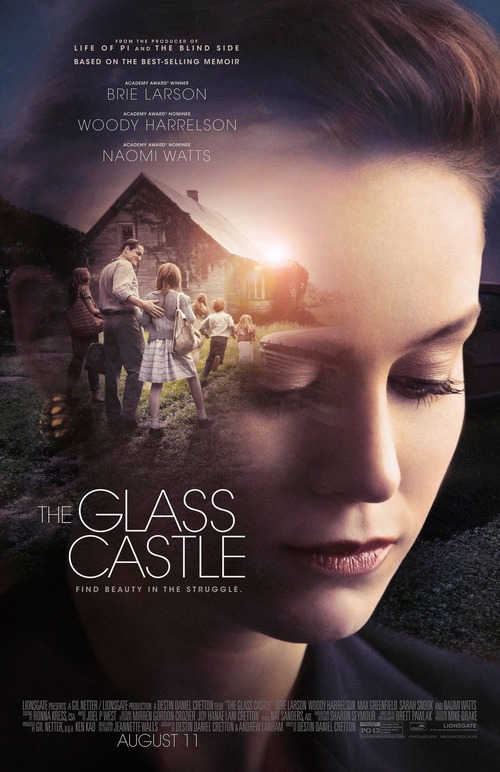 7.1
Raised by an alcoholic father and a neglectful mother, Jeannette Walls spends most of her childhood crammed in the back of a van with her siblings, running from bill collectors and always starting over in new places. Her slapdash life isn't without its joyful moments, however, especially when her parents come together to give her unique lessons in art, astronomy, geology, physics and mechanics. But is their scattered affection enough to overcome the scars of such a rootless upbringing, and what happens when Jeannette and her siblings say that enough is enough?
MOST POPULAR DVD RELEASES
LATEST DVD DATES
[view all]