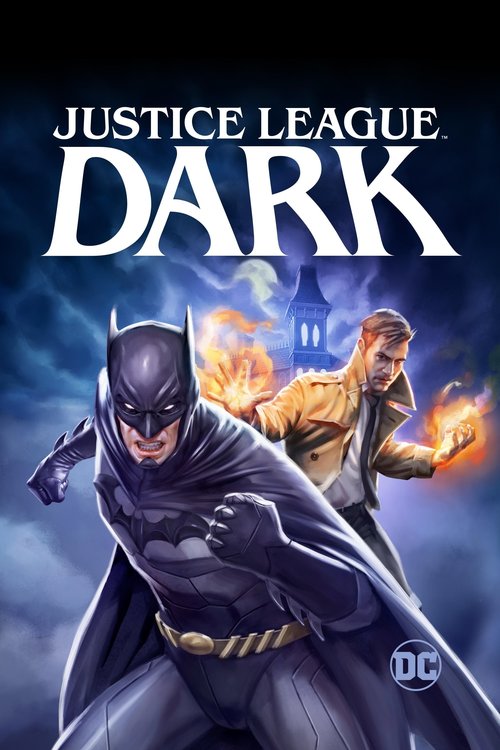 R Action, Animation, Fantasy
The products below contain affiliate links. We may receive a commission for purchases made through these links.
POSTERS
‹ ›

7.0
You already know Batman and Superman and the rest of their Justice League, but sometimes, there are threats that even that group of heroes can?t face. When threats come from the supernatural and the magical, it?s the darker end of the justice spectrum that takes action. John Constantine, Zatanna, and the rest of the group can wield magic, putting them in a unique position to take on even the weirdest threats.
MOST POPULAR DVD RELEASES
LATEST DVD DATES
[view all]