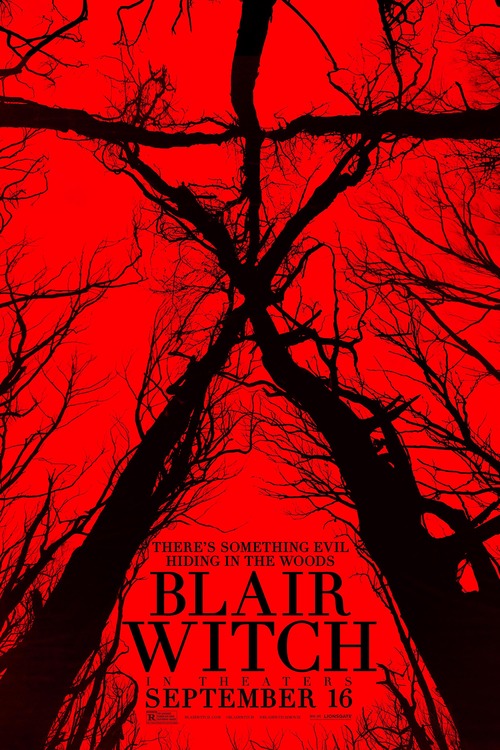 5.0
In 1994, James Donahue's sister Heather vanished on a visit to the Black Hills Forest in Maryland. Blair Witch is set twenty years later, when James and a group of friends venture into the forest. They are hoping to learn the truth about Heather's disappearance and the truth about the mysterious Blair Witch legend. Their journey begins well enough, as a group of locals consent to act as tour guides. When night falls, however, their hike into the woods becomes something far more dangerous.
MOST POPULAR DVD RELEASES
LATEST DVD DATES
[view all]