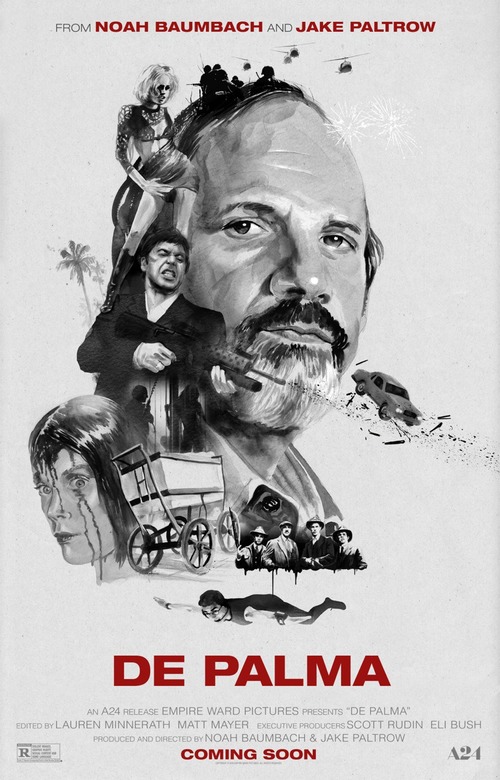 7.4
Brian De Palma is a celebrated American writer with a solid reputation for the suspense movies that he has directed, and in this documentary, the method behind his madness is showcased. From redefining horror and suspense films in Hollywood to dealing with the actors and actresses, Brian De Palma uses his own words to describe his career and his joie de vivre. From interviews with people who have worked with Brian De Palma to clips of his most famous and infamous films, this documentary nearly gives away all of his secrets.
MOST POPULAR DVD RELEASES
LATEST DVD DATES
[view all]