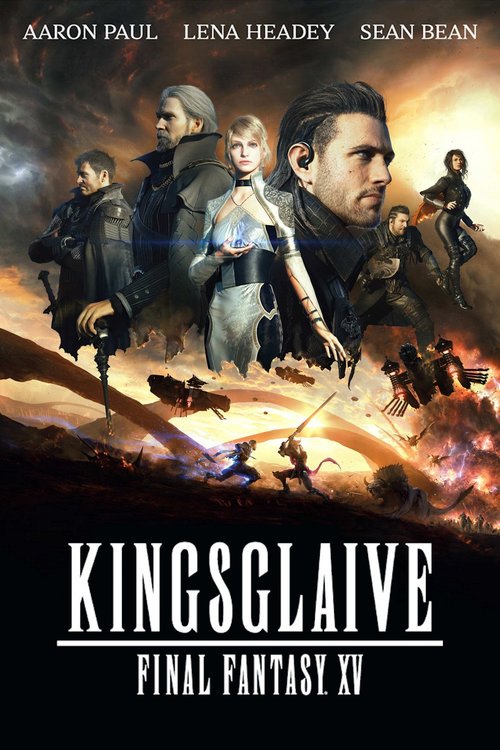 6.7
Kingsglaive: Final Fantasy XV, is a science fiction fantasy film from the mind of Saori Itamuro, is a completely computer-animated film. The story adaptation is based on the video game Final Fantasy XV, which is connected thematically to the Fabula Nova Crystallis subseries of Final Fantasy games. Kingsglaive will take place alongside the events witnessed in the upcoming video game, Final Fantasy XV. The tale focuses on Regis Lucis Caelum CXIII, the father of Noctis, the main character. Faced with serious conflict, Regis accepts the armistice from Niflheim. The treaty is simply a ruse, however, and the country invades, causing panic and devastation.
MOST POPULAR DVD RELEASES
LATEST DVD DATES
[view all]