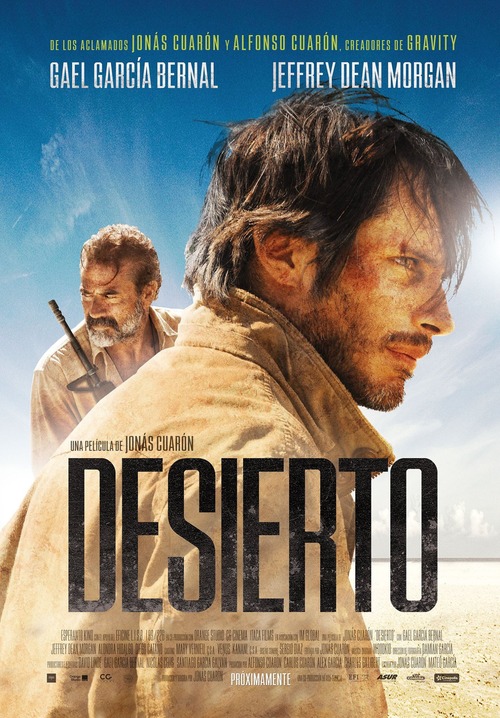 6.0
A group of people from Mexico has undertaken the dangerous journey into the United States, and they seem to be on the verge of a successful arrival when they encounter a serious threat to their safety. This man has designated himself as a vigilante whose job is to ensure that no illegal immigrants make it into America on his watch. He is not content to merely report them to law enforcement. Instead, he is determined to pick them off one by one with his gun as they desperately make their way through the desert, where there are few hiding places.
MOST POPULAR DVD RELEASES
LATEST DVD DATES
[view all]