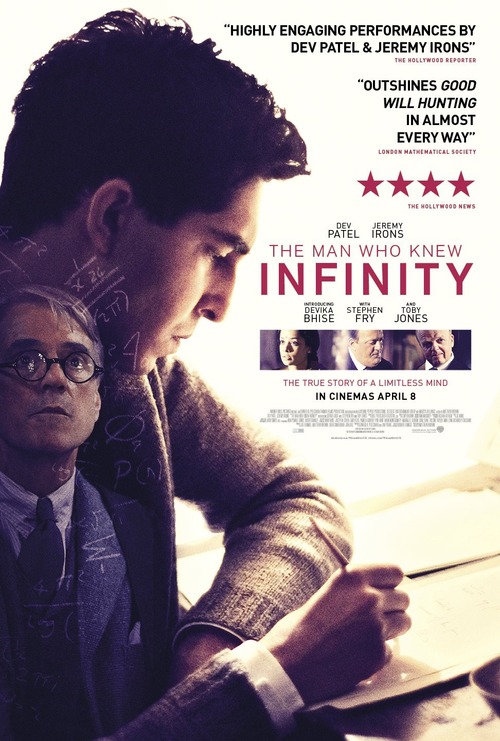 7.2
The Man Who Knew Infinity is a biological drama about real-life mathematician Srinivasa Ramanujan and is based on a book by the same name. Growing up very poor in India, he was gifted with a brilliant mathematical mind and is offered admittance to Cambridge University during WWI. His relationship with his professor and mentor, G.H. Hardy, is chronicled in detail as well as the duration of his academic career, which conflicts at times with his strict cultural upbringing.
MOST POPULAR DVD RELEASES
LATEST DVD DATES
[view all]