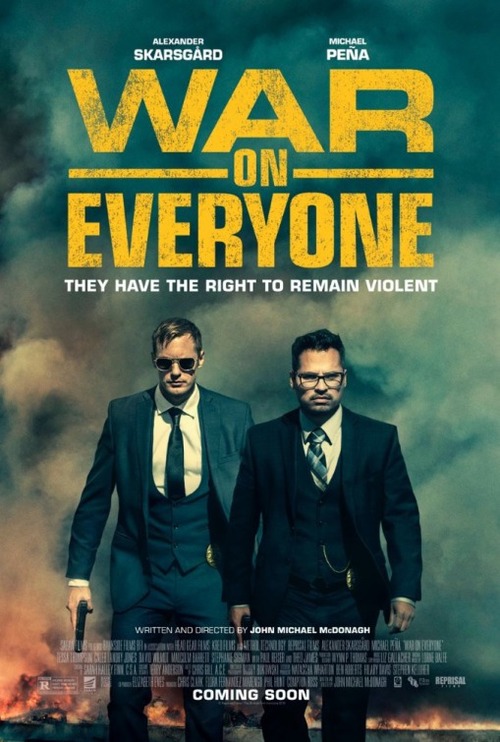 5.8
Terry and James are both corrupt police officers trying to make a living and get revenge in New Mexico. They decide to start framing criminals for severe crimes and threatening to turn in the criminals if the two bad cops do not get payment. However, when James and Terry attempt to intimidate and blackmail a truly dangerous criminal, things take a surprising turn. As they try to hide their own criminal undertakings while avoiding any retribution, the corrupt men experience many comedic mishaps.
MOST POPULAR DVD RELEASES
LATEST DVD DATES
[view all]