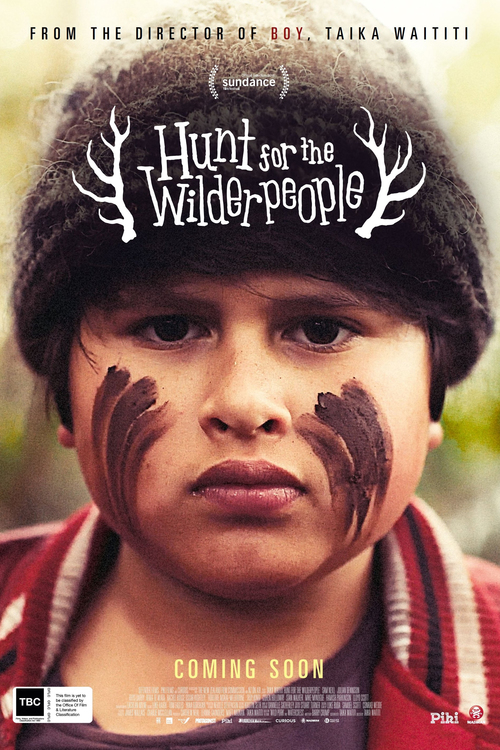 PG-13 Adventure, Comedy
The products below contain affiliate links. We may receive a commission for purchases made through these links.
POSTERS
‹ ›

8.3
Hunt for the Wilderpeople follows the misadventures of Ricky Baker, a rebellious pre-teen who is sent to live in the country with a foster aunt and uncle. The city boy quickly finds himself at home in the country, despite his grumpy uncle. When his aunt suddenly passes away, however, Ricky learns that he will be forced to return to the city and love in a foster care home. With no other options, Ricky runs away into the New Zealand bush, with his uncle in tow chasing after him. Soon a national manhunt is underway to find the two and a comedic adventure ensues.
MOST POPULAR DVD RELEASES
LATEST DVD DATES
[view all]