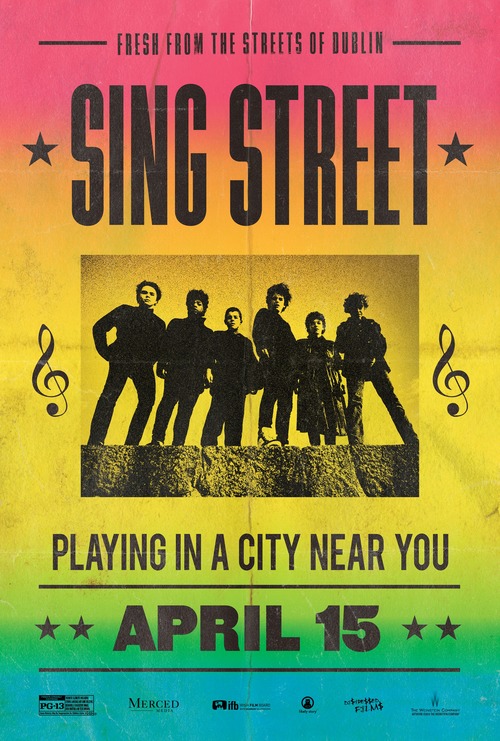 PG-13 Drama, Music, Romance
The products below contain affiliate links. We may receive a commission for purchases made through these links.
POSTERS
‹ ›

7.9
Sing Street is set in the 1980's and follows 14-year old Conor, who has just transferred to an inner-city school in Dublin due to to his family's financial troubles. In order to escape his stressful family and school situation, and also to impress a girl that he likes, Conor forms a band. While trying to impress his crush Raphina, Conor talks up his band before he has even formed it and asks her to be in one of his music videos. He must now scramble to immerse himself in the world of music in order to win the girl.
MOST POPULAR DVD RELEASES
LATEST DVD DATES
[view all]