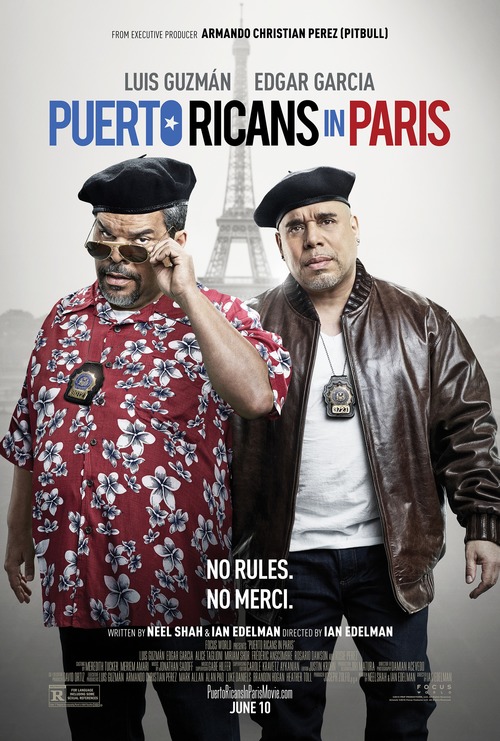 5.3
Eddie and Luis are two Puerto Ricans who work on the police force in New York City. The brother in laws are talented at undercover work, so they end up being sent to Paris to prevent a crime from happening. Designers Vincent and Colette have had their world-renowned handbag prototypes stolen, and counterfeiters are threatening to replicate the bag and then flood the handbag market with knock offs if the designers do not pay a ransom. The Parisian designers promise to offer the two detectives $300,000 if they can find and return the handbag prototypes before the counterfeiters deadline.
MOST POPULAR DVD RELEASES
LATEST DVD DATES
[view all]